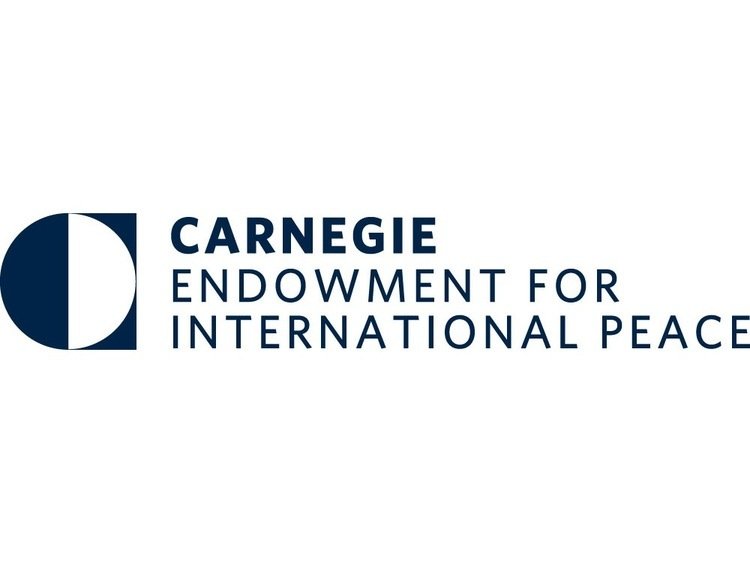 The entangled threat of crime, corruption, and terrorism remain important security challenges in the twenty-first century. In her new book, Dirty Entanglements: Corruption, Crime, and Terrorism, Louise Shelley argues that their continued spread can be traced to economic and demographic inequalities, the rise of ethnic and sectarian violence, climate change, the growth of technology, and the past failure of international institutions to respond to these challenges when they first emerged.

Join Carnegie for a discussion with Louise Shelley. Milan Vaishnev will act as discussant, and Moises Naim will moderate.

Louise I. Shelley is a professor at George Mason University. She founded the Terrorism, Transnational Crime and Corruption Center (TraCCC) at the George Mason School of Public Policy and currently serves as its director. She is the recipient of Guggenheim, National Endowment of the Humanities, IREX, Kennan Institute, and Fulbright fellowships and has received a MacArthur grant to establish the Russian Organized Crime Study Center. Her previous works include Human Trafficking: A Global Perspective and Policing Soviet Society.

Moises Naim is a senior associate at the Carnegie Endowment for International Peace. He is the author of many scholarly articles and more than ten books on international economics and politics, including Illicit: How Smugglers, Traffickers, and Copycats Are Hijacking the Global Economy, and The End of Power: From Boardrooms to Battlefields and Churches to States, Why Being in Charge Isn't What It Used to Be.

Milan Vaishnav is an associate in the South Asia Program at the Carnegie Endowment for International Peace. His primary research focus is the political economy of India, and he examines issues such as corruption and governance, state capacity, distributive politics, and electoral behavior.