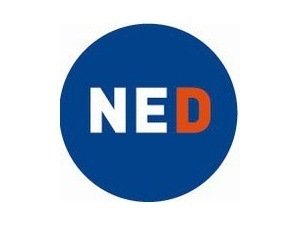 During the past three decades, Brazil has simultaneously witnessed its longest period of uninterrupted democracy and seen its citizens’ benefit from unprecedented social mobility. Since the reintroduction of political rights, freedom of speech, and freedom of association in the early 1990s, Brazil has effectively consolidated its democratic gains. In recent years, the country has experienced a significant decline in extreme poverty and, as a result, the middle class has grown substantially. Despite this progress, Brazil’s democracy lacks a crucial element: the participation of millions of citizens who have been excluded from the political process. Today, Brazil remains one of the most unequal countries in the world. In her presentation, Maria Clara R. M. do Prado will examine the relationship between democracy and inequality in Brazil, reflecting on the structural forces and policies that have paved the way for the growth of the middle class. She will discuss the sustainability of Brazil’s “new” middle class and how this development may work to deepen democracy in the country. Her presentation will be followed by comments by Paulo Sotero.