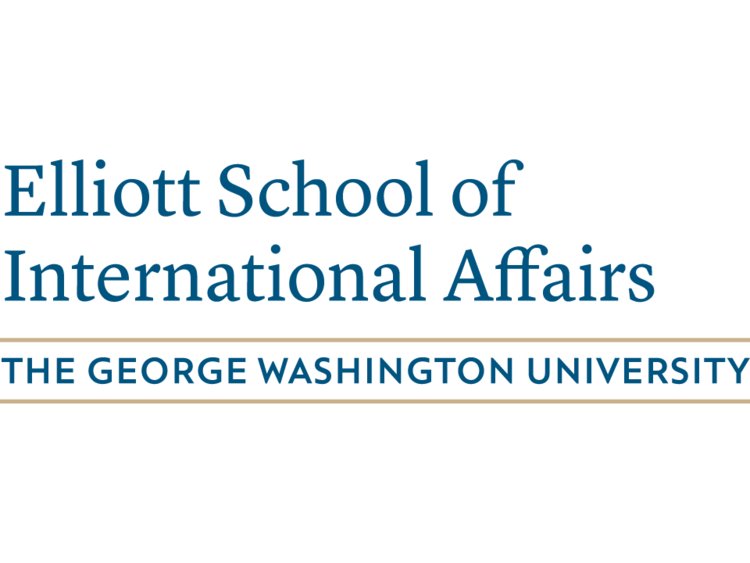 The Stop Fake Movement in Ukraine: Civic Media Initiatives and The Role of Journalism Education in Developing Democracies

This event has passed
May
06
Elliott School of International Affairs
1957 E Street, NW, Washington, D.C. 20052 (map)
Tetyana Lokot, Philip Merrill College of Journalism, University of Maryland
The Russian incursion in Crimea has been accompanied by a barrage of propaganda, primarily on state-run Russian television. While this is the apotheosis of Russian media logic, its deployment has dangerous consequences for political stability in the region. This talk will examine the nature of Russias information warfare, and demonstrate the well-orchestrated efforts by Ukrainian journalists, journalism educators and civic activists to counter propaganda through debunking initiatives. It will also trace the evolution of other Ukrainian civic media initiatives, both during and before the Euromaidan protest. The speaker argues that the emergence of these independent media initiatives highlights the importance of journalism education in the post-Soviet sphere, both formal and informal, and will discuss the development of journalism education and hence professionalism in Ukraine. People are quick to dismiss journalism training programs in non-free states as pointless or, indeed, counter-productive. The 'Stop Fake' movement demonstrates the fruition of these efforts, providing a critical and authentic voice of Ukrainians at a desperate time.
RSVP: http://go.gwu.edu/Lokot
Sponsored by the Institute for European, Russian, and Eurasian Studies (IERES)
Website