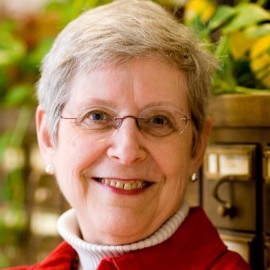 How The Voice Has Changed: Looking Back At The Origins Of The Voice Of America

Visitors who saw this event also looked at these pages

Speakers Did you attend this event? Rate the speakers