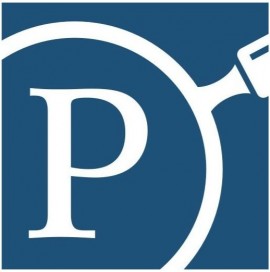 ProPublica is an independent, non-profit newsroom that produces investigative journalism in the public interest. Our work focuses exclusively on truly important stories, stories with “moral force.” We do this by producing journalism that shines a light on exploitation of the weak by the strong and on the failures of those with power to vindicate the trust placed in them.

Investigative journalism is at risk. Many news organizations have increasingly come to see it as a luxury. Today’s investigative reporters lack resources: Time and budget constraints are curbing the ability of journalists not specifically designated “investigative” to do this kind of reporting in addition to their regular beats. New models are, therefore, necessary to carry forward some of the great work of journalism in the public interest that is such an integral part of self-government, and thus an important bulwark of our democracy.

ProPublica is headquartered in Manhattan. Its establishment was announced in October 2007. Operations commenced in January 2008, and publishing began in June 2008.